Bobby Kotick is confident that Activision Blizzard’s talent and popular games can thrive in the metaverse, which is the intersection of gaming and media. After all, video games are a merger of technology and creativity. “We have always attracted the very best game-makers and built the best games, seizing the opportunity with inspiration, passion, determination, and focus,” he said. “Investments in cloud computing, data analytics, AI [artificial intelligence] and machine learning — and user interface and experience capabilities — are becoming more competitive.”

Microsoft CEO Satya Nadella said, “As a company, Microsoft’s all in on gaming. We believe we can play a leading role in democratizing gaming and defining that future of interactive entertainment, quite frankly, at scale.” 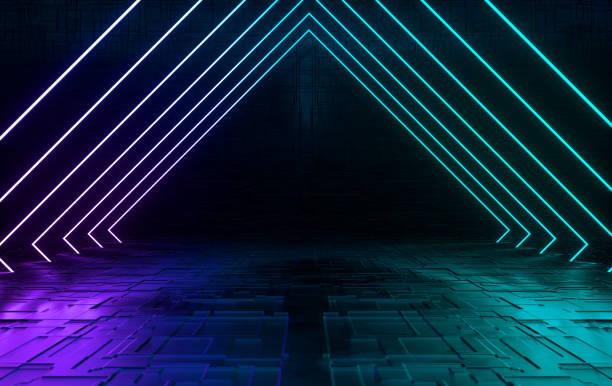 According to Nadella, Microsoft, which is hoping to acquire Activision Blizzard through a $68.7 billion all-cash deal, has a competitive advantage in three ways: leadership in cloud computing, the resources Microsoft has to build out the subscription value with Xbox Game Pass, and the overall focus on empowering creators. “I’m really excited about the opportunity in gaming,” he said.

Microsoft Gaming CEO Phil Spencer is hopeful that his company can help break down financial barriers for gamers in the near future. “When I was a kid, it was crazy to think about having a Galaga machine or a Ms. Pac-Man machine in your house,” he said. “You had to go to the arcade. More recently, if you couldn’t spend hundreds of dollars on a game console, potentially thousands of dollars on a high-end PC, you simply couldn’t participate in the global gaming community in a significant way. The cloud will allow us to completely remove these barriers to play worldwide.”

Shawn Layden, the former president and CEO of Sony Interactive Entertainment America, said, “It’s a young person’s activity,” to explain why he stepped down in 2019. The gaming company launched successful games during his tenure, including God of War and Horizon Zero Dawn. “That seemed like a good time to step off on top and allow another generation to take the PlayStation 5 to market,” he said. “I think I contributed a part to showing the world what amazing game play can look like.”

He’s expressed concern over the cost of game development. “Seems to double in cost every platform,” Layden said. “If we can’t stop the cost curve from going up, all we can do is try to de-risk it. That puts you in a place where you’re incentivized toward sequels.”

Best Buy CEO Corie Barry discussed how gaming has been woven into the fabric of our everyday lives. “Gaming is much bigger than any cycle. It is social, it is [virtual reality], it is console, it is computing. It is for fun, but it’s also in competition. So, gaming, the definition of it, has expanded massively,” she said during an appearance on Jim Cramer’s Mad Money. “This is about how we communicate amongst each other, especially how my kids — I watch them, that’s how they talk to their friends. And so, I think this is about more than any one cycle. This is about continued, we believe, engagement in gaming across a multitude of platforms.”

According to Barry, “We believe the future, the way we live in almost every aspect, will be lived using technology. This isn’t just about a want anymore; this is about a need and a way of living that fundamentally has changed faster than we ever thought in the last two years.”

Activision CEO Bobby Kotick agrees. “The thing that’s now proven to be the most durable part of our business, and the thing that I think gives purpose and meaning to the people who come to work to make games, is that we have this ability to connect for us 400 million people around the world. And that social connection really adds a different dimension to games than what was the case 30 years ago,” he said.

During decades of running Activision Blizzard, Kotick has been an integral part of creating the stable of its games, including popular franchises such as Call of Duty, Skylanders, Crash Bandicoot, World of Warcraft, Tony Hawk Pro Skater, Sekiro, Diablo, Hearthstone, Candy Crush Saga, and Overwatch. “Generally speaking, we have some of the largest franchises in video games, and the franchises are a very good road map for a long-term future.

So if you take something [like] Candy Crush today, over a hundred million people play it on a monthly active user basis. And we’re constantly delivering new content to those players,” explained Bobby Kotick.