Genital herpes is one of the most common sexually transmitted infections (STIs) that occur in both men and women, but women are more prone to show symptoms than men. Genital herpes is caused by the herpes simplex virus type-1 and type-2, which both are enveloped DNA viruses that display different symptoms.

But, both HSV types are responsible for genital herpes and cold sores. Men are less prone to show symptoms because HSV-1 is more common in men. And in the case of females, the HSV-2 is more common.

The primary mode of transmission of genital herpes is through direct contact. Individuals with multiple sexual partners or homosexual men are statistically more infected by genital herpes.

However, as men are less symptomatic, the percentage of genital or oral herpes transmission from males to females is higher.

Generally, the herpes viruses getting exposed to skin abrasions and mucus membranes cause it to spread. A high number of initial infections occur in childhood after the disappearance of maternal antibodies and increase through puberty.

Although a cure still isn’t available for genital herpes, measures to ease the symptoms are taken as treatments. 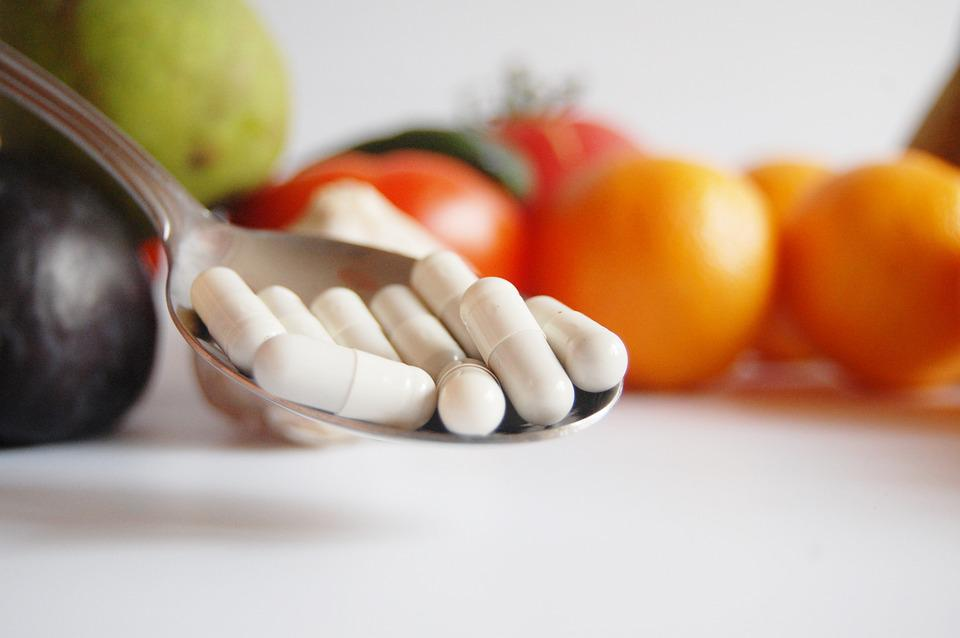 Blisters are the most common symptom of genital herpes. On average, the first appearance of blisters occurs within 4 days of contracting the virus. When blisters show up, it’s called an outbreak.

Even after the first outbreak subsides, the virus stays dormant within your body and can show symptoms years after the first occurrence. In case of recurring events, genital herpes treatments over the counter can be used to help reduce the outbreaks and symptoms.

Blisters are fluid-filled sores appearing in the body or genital area in case of genital herpes.

As the transmissibility of the HSV virus is on a higher side, if other areas with skin abrasions or mucus membranes come to contact, herpes can spread to those organs too. The eyes, lips, and mouth are most vulnerable to contact transmission.

Another common symptom of genital herpes is itching and tingling around the genitals. This is generally considered as a warning sign of an outbreak. But, that’s not always true. Even without an outbreak, or after an outbreak, itching sensations can still be felt around your genitals.

While urinating, if the pee touches the ulcers, sharp pain and burning sensations are pretty common.

Lymph glands contain lymphocytes that are parts of the immune system. The gland filters out the harmful substances being carried by the lymphatic fluid. As the lymph gland works overtime to fight off the HSV, the might get swollen as a result of genital herpes.

Why Couldn’t a Cure Be Found for Genital Herpes?

No doubt a vaccine to fight genital herpes would’ve been lucrative for pharmaceutical companies as half a billion people are suffering from it and a lot more from oral herpes.

However, despite millions of dollars invested in research, a vaccine that completely cures herpes is yet to be invented.

But, why is that?

The fundamental reason behind it is the concealing nature of HSV. After an individual comes into contact with HSV, the virus can stay dormant for years by encapsulating itself in nerve cells. This is also the reason behind HSV-1 being stealthy. Since vaccines replicate the human immune system, being dormant helps HSV to not be purged by the vaccines.

One other reason behind HSV being invincible is its rapid replication properties. Just like cancer, it can spread to any part of the body within days. For a vaccine to work, the rate of disintegration of the virus needs to be greater than regeneration, which is not the case for HSV.

As for prevention during sexual intercourse, condoms are highly effective. Also, genital herpes treatments are mostly to relieve the symptoms, which works for a time being. But HSV being recurring and painful, the treatments are often proven to be futile. However, they are quite effective to hide symptoms to provide the victim with a better quality of life.

Treatments for Symptoms of Genital Herpes

As stated before, treatments for genital herpes are still not found. But, several treatments that minimize the outbreak are available as prescribed solutions or over-the-counter drugs.

Acyclovir is the first line of defense against genital herpes. Although it isn’t approved to be used during pregnancy, it’s the most standard antiviral drug used for herpes along with valacyclovir and famciclovir.

Genital herpes antiviral drugs are mainly based on thymidine kinase, the key enzyme of both types of HSV. The drugs convert antiviral compounds to active tri-phosphates to fix the viral DNA polymerases and prevent HSV from replicating itself.

For persons with several outbreak occurrences in a year, suppressive drug therapies have been known to have quite a lasting effect. Suppressive therapies include controlled routine dosage of drugs that help the symptoms not occur as frequently or severely as before.

However, famciclovir and valacyclovir are more orally biodiversible (77% and 54% respectively) and are also used as the first line of defense. But due to the lack of safe usage in children and adolescents, they aren’t administered as frequently as acyclovir.

Following an antiviral treatment, the human body grows resistant to the antiviral drug used. Resistive testing after 10 days of application of antiviral drugs is critical for clinical improvements. In case resistance towards acyclovir, valacyclovir, and famciclovir is confirmed, an alternate antiviral approach using foscarnet is practiced.

Most OTC treatments available for genital herpes include delivery systems like creams, gels, and lotions. Most OTC creams are based on tenofovir, a drug that’s primarily used for HIV infections.

OTC ointments help ease the symptoms and reduce genital herpes sexual transmission by a long margin. It’s been noticed that the application of tenofovir 12-hours before sex reduces the transmission of HSV-2 among non-HSV-2 women.

Although tenofovir is effective in preventing the spread, it has limited potential to cure genital herpes. Once the infection is spread, tenofovir does little to help it.

Vitamin-D and omega-3 diets are great for the human immune system. A lack of vitamin D can cause recurring genital herpes and increased outbreaks.

As vitamin-D is known to have a positive effect on the immune system, and as it is fat-soluble, falling back on a vitamin-D and omega-3 enriched diet may help the cause.

Include vitamin-D fortified foods like oily fish, liver, and egg yolk in your diet. Introducing zinc to your diet can also help you prevent outbreaks due to the fact that zinc prevents the entry of HSV into the cells.

Genital herpes is a very common STI. It can spread through oral sex, a kiss, or through penetrative intercourse. Although at the moment there are no cures available for genital herpes, the treatments can prevent the symptoms and reduce the outbreak frequency.