Magic mushrooms are a type of mushroom that contains psilocybin, a naturally occurring psychedelic compound. When psilocybin is consumed, it’s converted into psilocin, a substance responsible for the psychedelic effects. Mushrooms containing psilocybin are called “magic mushrooms” or “shrooms.” While some people use shrooms to experience euphoria and hallucinations, others use them to treat mental health conditions like depression and anxiety.

If you’re one of the many seriously considering buying magic mushrooms online but are hesitant about its benefits, consider the following science-backed facts on this plant’s positive effects. 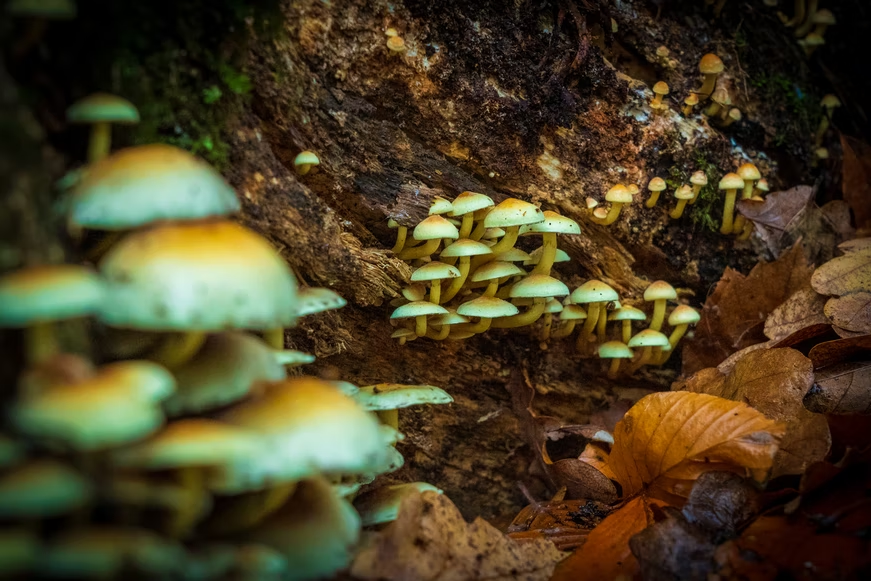 The effects of magic mushrooms are much more than just hallucinations; they can improve the symptoms of severe depression in a short period. The active ingredient in magic mushrooms, psilocybin, has dramatically reduced suicidal thoughts and behaviours among people with treatment-resistant depression (defined as being unresponsive to two or more conventional antidepressant treatments).

Psychedelic drugs can cause hallucinations, altered states of consciousness, and spiritual experiences. The term “psychedelic” comes from the Greek word for “mind-manifesting.” This term often refers to any drug that causes changes in perception, thought, emotion, or consciousness.

Since the 1960s, people have considered psychedelic drugs as entheogens, a category which includes all hallucinogens. Natives consume these as part of their religious rituals. This is also what modern-day users who wish to explore their consciousness for recreational purposes use. With all these, you can say people from different cultures have used psychoactive mushrooms throughout history by people from different cultures.

In Central America, people call these mushrooms teonanacatl or divine flesh because they could make one’s flesh divine through visions or hallucinations that revealed new knowledge and understanding of life. During these religious rituals, people eat them with other food, such as tortillas made from corn flour mixed with water or honey.

Even one dose of the psychedelic drug in a magic mushroom can create changes in the personality traits of human beings. It can encourage feelings like openness, a trait that is associated with creativity and imagination.

It’s one of the big five personality traits and is further associated with creativity and insight. To explore the extent of a person’s openness, experts administer the NEO-PI-R (Neuroticism, Extraversion, Openness to Experience, and Agreeableness) Inventory.

Researchers have found that magic mushrooms can improve psychological health and reduce depression and anxiety. These findings support previous studies which found that psilocybin can reduce symptoms of depression for up to seven months to a year after taking it.

Try Magic Mushrooms After Meeting With Your Doctor

Magic mushrooms are safe for most individuals and appear to have significant therapeutic benefits for those with depression, anxiety, or addiction. However, it’s always best to perform due diligence, especially if it’s your first time. Before you try anything out, consult your doctor. At the end of the day, it’s still better to err on the side of caution.