Simply described, iOS development is the process of producing apps for Apple’s mobile operating system, which is the operating system that is used by the iPhone and iPod Touch, among other devices. Although it has a lot in common with other sorts of software or app development, there are some significant contrasts between the two fields.

Among other things, remember that you can hire an iPhone app developer at Stfalcon.

Just to give you an example, there are translation tools that you can download and operate locally on your desktop computer, complete with their vast databases. The installable software bundle—the app that lives on our phone, for example—exists primarily to provide a point of interface for the user to interact with; the app sends a query to a remote platform that performs the actual translation, and the result is relayed back to the app for the user to view.

This client-server model allows the app to take up much less memory on a device and to provide a more streamlined installation and operating experience, but it also adds a layer of complexity when compared to software that runs locally—now, the app must communicate with a network of remote actors, which increases the complexity of the app. 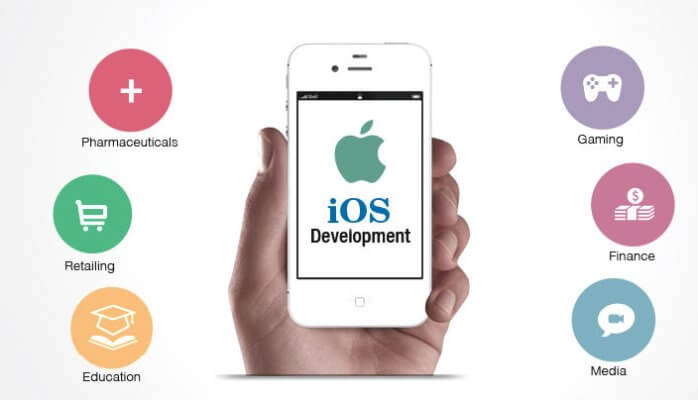 Developers working on iOS applications depend on two programming languages: Swift and Objective-C, which are seldom utilized outside of the Apple environment. Objective-C, on the other hand, has a long history dating back to the 1980s and is a member of the same family of programming languages as C and C++. Swift, on the other hand, was created by Apple exclusively for the iOS platform and was first published in 2014.

Making an iOS app is far more difficult than making one for Android or Windows. Like Android app developers, iOS app developers start with a plan. After that, designers work on designing the app, which is then thoroughly tested before going live.

First and foremost, any mobile app development firm must design a sound plan. Corporate mobility can only be addressed by presenting a compelling future vision. During this stage, developers must extensively assess the app’s users and goals.

To reach their target audience, iOS developers must first market their apps on the Apple App Store. As a consequence, consumers may download, review, and rate the app highly. Before advertising your app, learn the App Store’s standards.

Decide what to create first

The app design process is critical to creating a high-quality iOS business app. Apple’s official website has a list of iOS app design Dos and Don’ts.

Starting the process of building an iOS app using paper sketches is doable. Wireframes are used by iOS app developers to create conceptual layouts based on the app’s functional needs.

Before submitting your software to the Apple App Store, check sure it works. The app testing team must ensure the mobile app works correctly. The iOS app development team must thoroughly evaluate the final output.

After you’ve done developing your app and uploaded it to the iOS store, you must keep it updated. This is true even when an app is publicly available on the iOS store. Examine the development team’s ability to maintain frequent updates to the iOS system.

If you need to create an enterprise mobile application, this link will be useful to you, https://stfalcon.com/en/services/enterprise-app.