As far as we know, the human mind is unique in the universe. Humans are able to process abstract information to a degree that is unparalleled in any other Earthly animal species, which provides people with the outstanding ability to communicate using complex language, solve problems creatively, plan for the future and more. Unless and until we find evidence of sentient life elsewhere in the cosmos, the human brain is the only example we have of higher-order thinking — making it the fascinating sole subject of the field of psychology.

If you are considering enrolling in a bachelor’s degree in psychology, you are about to embark on an exciting and enlightening journey through the human mind. To get you started, here are a few primo psychology facts that should pique your interest.

One of the more well-known disciplines within psychology, social psychology analyzes how various social situations impact human thought and behavior. As social creatures, humans crave social interaction, but different types of groups can radically alter how people think and behave. Social psychologists can study a range of issues, such as: 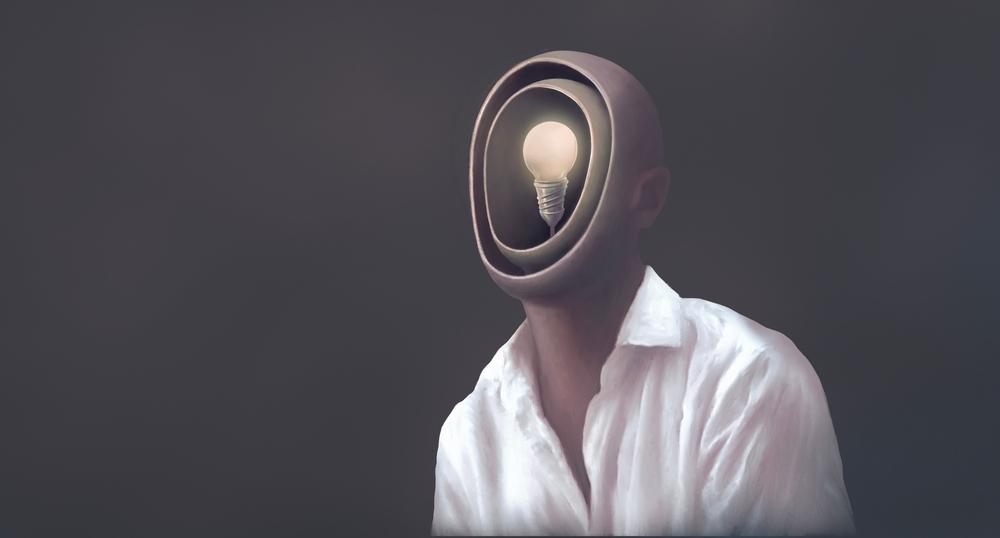 By no means are these the only fields within psychology worth pursuing in your studies — but they offer some of the most intriguing insights into human thought and behavior. Armed with these facts, you can begin your psychology studies with eagerness and enthusiasm to learn even more.