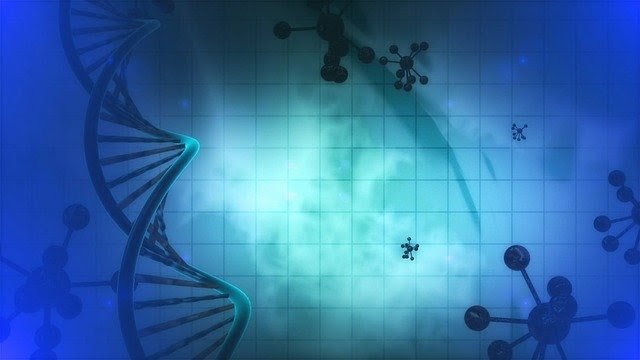 Protein production is a naturally occurring process in all living cells since they are essential for many life-sustaining biological processes. It occurs in a two-step process that involves the transcription of a code from DNA onto an mRNA, followed by the translation of the mRNA into protein molecules.

1. Identify The Gene of Interest and Create a cDNA

Natural protein synthesis entails the formation of a messenger RNA (mRNA) from a DNA strand. It begins when the enzyme RNA polymerase causes the DNA helix to unwind partially, revealing the gene sequence to be copied onto the RNA.

However, recombinant protein production begins with a complementary -DNA (cDNA), a structure opposite to the DNA. cDNA formation occurs when an enzyme called reverse transcriptase (RT) copies the gene sequence from an RNA onto a cDNA and converts the single-stranded RNA into a double helix like the DNA.

The cDNA and annotated DNA facilitate artificial manipulation of the RNA during biological research on gene sequencing. DNA annotation refers to identifying genes along various coding regions of the DNA and establishing their specific functions.

Now that you have a suitable cRNA for recombinant protein production, the next step is to clone it. Cloning in biochemistry refers to making multiple copies of a specific portion of the DNA, or cRNA.

During recombinant cloning, a target gene or gene of interest gets “cut” from the cRNA and pasted inside a cloning vector called a plasmid. Note that “cut and paste” enzymes, namely restriction enzymes and DNA ligase, direct the movement of the target gene fragment from the cRNA to the plasmid.

Restriction enzymes recognize the target area on a cRNA and cleave or cut the specific portion off.  They precede the enzyme ligase that functions by repairing single-stranded breaks and forming chemical bonds between the target genes cut by the restriction enzymes. Therefore, the two enzymes generate a recombinant plasmid ready for recombinant protein expression.

Bacteria and yeast are the ideal expression systems for the mass production of proteins at a minimal cost; they are also the most user-friendly expression systems. However, the mammalian system is best for proteins that require additional processing after synthesis. Therefore, consider the protein function and intended use before selecting a protein selection method.

Recombinant protein conformation involves conducting a test to establish the target protein presence after the recombinant plasmid spends the appropriate time in an expression system. The most common test performed is a PCR (polymerase chain reaction) test that involves detecting genetic material in the culture medium.

Similar to the SDS-PAGE method, protein isolation also relies on distinctive molecule characteristics to separate protein molecules from the culture medium. The main techniques employed in protein isolation include solvent use, ion exchange, tags, and centrifugation; protein solubility and their location in the medium culture dictates the appropriate method.  Second, the recombinant proteins also require purging of toxins like pyrogens present in the host medium. Effective protein purification occurs under a specialized machine called a spectrophotometer.

Protein characterization involves a series of tests to determine recombinant protein structure, phosphorylation (regulates protein function), potency, and efficacy. It is crucial to study target proteins to establish whether the researchers isolated the correct recombinant protein.